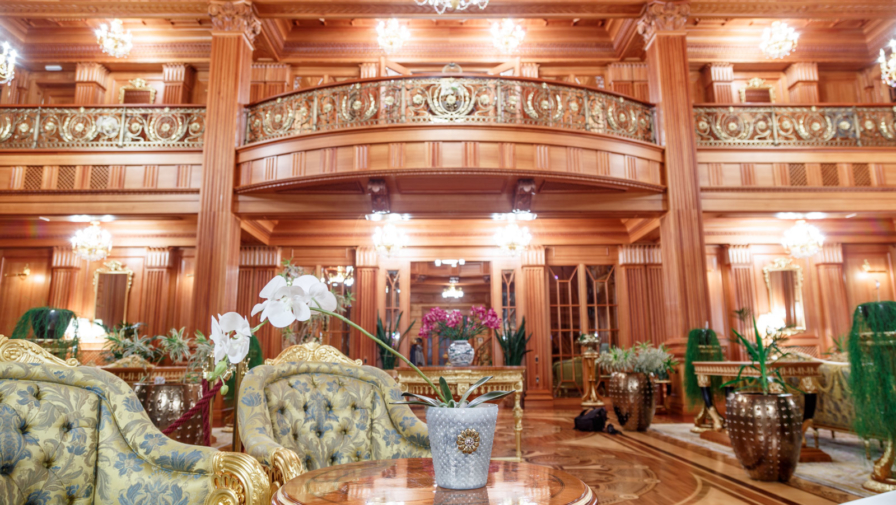 In the post-truth world top-politicians and agents of influence have learned to appeal to people’s emotions by ignoring facts. In response to corruption accusations they publicly question moral qualities of journalists who reveal the endangering information or distract public attention with secondary information, such as journalists’ stylistic and editorial choices. Often the situation gets to the point of such ambiguity that it is hardly possible to find the truth. And at times it seems like the irrefutable facts will inevitably get buried in the multitude of little lies, produced and replicated by the internet crowd of trolls or so-called opinion leaders. The challenges of the post-truth world for journalism is the topic of this year’s MezhyhiryaFest.

Share This
Related Posts
14.07.2017 Comments Off on The Kyiv prosecutor’s office decided to take part in the court on the return of Mezhyhirya to the state. 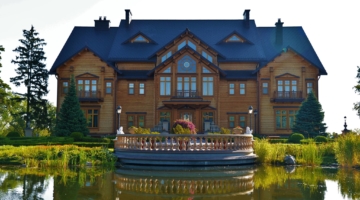 The Kyiv prosecutor’s office decided to take part in the court on the return of Mezhyhirya to the state. 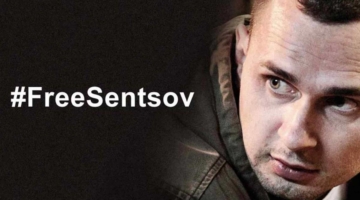 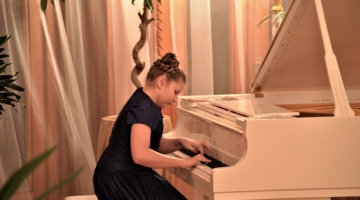