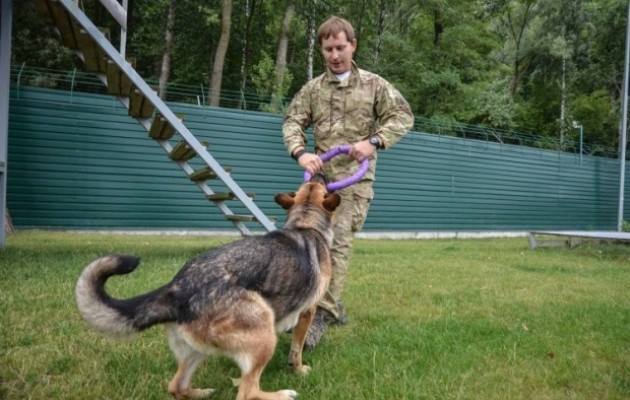 We invite everyone to take part in kennel competition Mezhyhirya Winter Cup based on Vidsich Program, rank САСТ, to be held on February 25, 2017.

Countering Attack of Aggressor Armed With a Knife

Countering Attack of Aggressor Armed With a Bat or Willow Stick

Handler with a dog on a leash 1.5 meters long (about 59 in) is in the center of the defined square 10 by 10 meters (about 394 in). Skill begins when potential aggressor comes into the square. Handler does not have the right to let the dog go off the leash. Handler and the dog can move across the perimeter of the square, dodging and not laying the dog open to attack. Each hit on the dog with a willow stick is –1 point; attack evasion brings +1 point. The mission of potential aggressor is to beat down attacks on the dog with the willow stick and strike the handler. Skill is not carried out if potential aggressor successfully hits the dog 3 times (even if there is +1) or strikes the handler.

Countering Attack of a Group of Aggressors in a Defined Square

Working With a Dog in a Muzzle

Handler with a dog wearing a muzzle moves to the starting point. There is a static group of people in ordinary clothes and protective suits in front of him/her. A potential aggressor comes out of a car wearing ordinary clothes, a balaclava and holding a weapon (gun, sub-machine gun). He/she knocks down one of the men wearing protective suits, then, aims the gun at the rest of the group. Once the dog approaches, car horn starts to blare. The dog in a muzzle shall hardly knock down the potential aggressor. Skill is not carried out if the dog does not attack the potential aggressor with weapon.

Working With a Dog Without a Muzzle

Share This
Related Posts
12.08.2017 Comments Off on Ukrainians took the second place at the World Championship in Sailing, the Cadet class 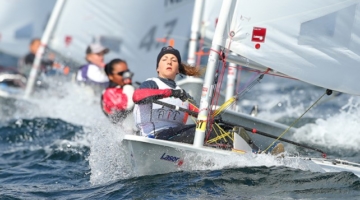 Ukrainians took the second place at the World Championship in Sailing, the Cadet class 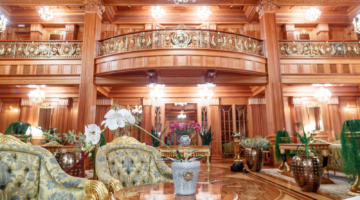 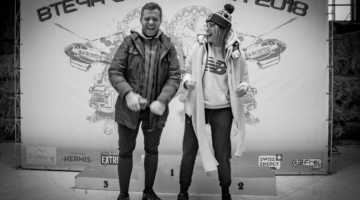